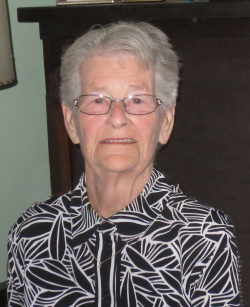 On Sept 17, 2022, Doris Winona Harkness peacefully passed away at St Vincent’s Nursing Home in Halifax. Mom did it her way, quick no fuss, laid down for a nap and let God do the rest. God took her in his hands at a youthful age of 89 years. She could touch her toes and walk for miles but dementia was her enemy for the last several years.

Growing up on a Holstein dairy farm in West Amherst she lived the farmer’s life, one that is hectic with a lot of tasks and work that must be completed every day, she learned about hard work at an early age. She would often go with her father on the horse and wagon to deliver milk. The Holstein cows were her passion all her life, once she was nominated by the 4H Club to attend the Royal Winter Fair in Toronto, which was a big deal back then.

Mom loved Amherst, she started her work career at the Royal Bank and later took on the Supervisory position at the Eaton’s Catalog Office where she worked for 17 years retiring in 1976 when Eaton’s closed.

Doris was a very independent person, strict but fair and always willing to give a helping hand. She dedicated over 70 years to the First Baptist Church, sang in the choir every Sunday and held many committee positions during those years.

As a working woman she also was a very talented homemaker, she loved to cook especially brown bread and ginger cookies. She knit hundreds of mittens for the Christmas Church Boxes every year. She also quilted and sewed many outfits. Anything with a needle, she could turn into something beautiful. She loved to garden and had a huge affection for plants, especially Geraniums.

Doris loved watching hockey and she stuck by the Leafs always. One of her hockey highlights was when she meet Gordie Howe in 1964 and again in 1993 in Halifax. She presented Gordie with the picture he signed in 1964. They had quite a conversation about it.

During the later years she became a bit of a historian as she loved to research genealogy, writing a book of the Lusby Family History and also assisting her husband Len Harkness with his book, The History of The Amherst Police.

Doris was predeceased by her parents, Walter and Inez Lusby, her brother Kenneth Lusby, sister Shirley Porter and her loving husband Leonard Harkness.

The family wishes to extend their deepest gratitude to everyone at the St. Vincent's Nursing Home for their compassion and care for mom during this past year.

Arrangements are under the care and supervision of the Jones Family Funeral Centre, 70 Church Street, Amherst, NS (902-667-8777).  A memorial service will be held on Wednesday, September 21 2022, at First Baptist Church, Amherst, at 2 p.m with interment to follow in the Amherst Cemetery.

Memorial Donations in Doris’s memory can be made to First Baptist Church, Amherst, Cumberland VON, Cumberland County Palliative Hospice Care or a charity of your choice.

Sharing of memories and condolences may be sent to the family by visiting the online memorial at wwwjonesfamilyfuneralcentre.ca or through the Jones Family Funeral Centre Facebook Page. 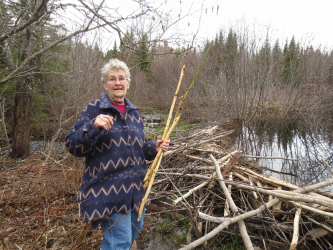 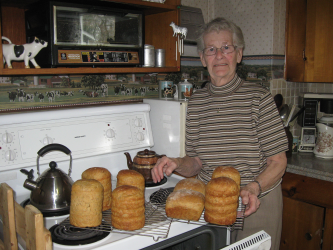 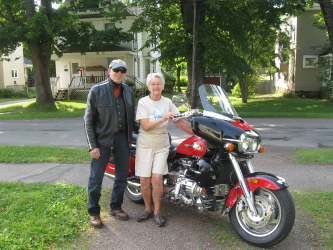 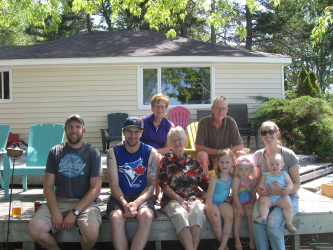 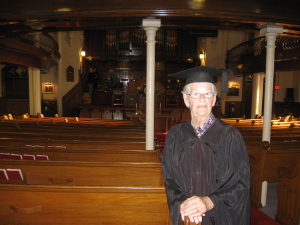 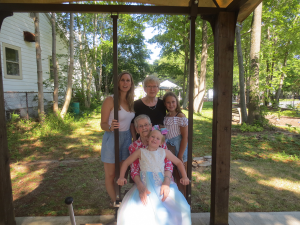 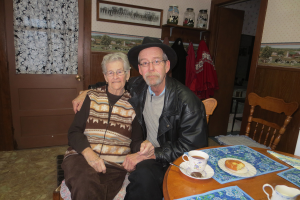 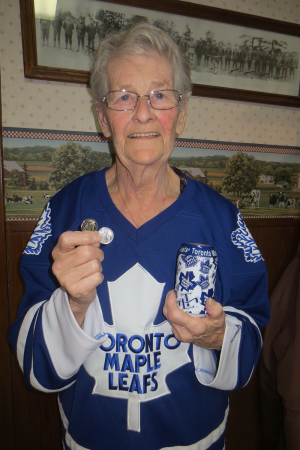 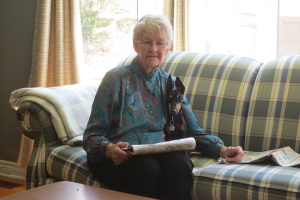 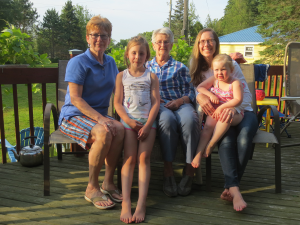