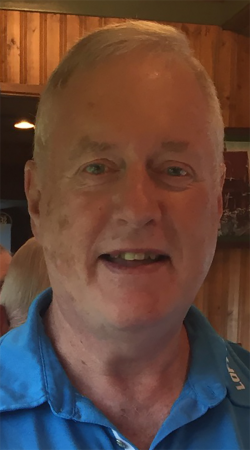 Born in Bridgewater, NS, the son of the late Arnold & Betty Croft.

I enjoyed sports, especially Track & Field where on July 17, 1964, at the Antigonish Highland Games, I achieved the Nova Scotia record for U16 Shot Putt which I still hold today (58 years)

I was predeceased by my wife of 47 years Jane McInnis-Croft, In-laws John & Marjorie McInnis; a brother-In-Law Ricky McInnis, and a sister Carol Ransom.

Arrangements are under the care and guidance of Jones Family Funeral Centre, 70 Church Street, Amherst (902-667-8777) www.jonesfamilyfuneralcentre.ca Cremation has taken place. Honouring Jeff’s wishes there will be NO visitation or funeral services.

There is no need for memories, condolences, or donations in my memory as I have lived a full and rich life. So long everybody, see you all some tomorrow.