It is with deep sadness we announce the passing of Ellis Grant Goodwin, age 74, of Amherst, NS.  Grant passed away at the Cumberland Regional Health Care Centre on Monday, September 20, 2021.

Born in Amherst, NS, he was a son of the late Ellis Raymond Goodwin and Madelene (Grant) Goodwin of Delaware, ON.

Grant worked as a miner for many years Lynnlake, Manitoba. He worked as a coal miner on the surface in Grand Cash, Alberta. He later moved to Calgary where he loved to watch stampede wrestling. Grant also drove taxi and bus for many years in Calgary.

Besides his father he was predeceased his wife Lynn.

Arrangements are under the care and guidance of Jones Family Funeral Centre, 70 Church Street, Amherst (902-667-8777).  In keeping with Grant's wishes, cremation has taken place. There will be no service at this time.

Those wishing to make a donation, may do so to the Hope for Wildlife. 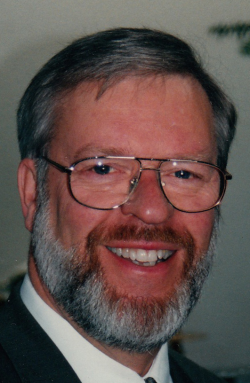